“The political process does not end on Election Day. Young people need to stay involved in the process by continuing to pay attention to the conversation and holding their leaders accountable for the decisions they make.” – Patrick Murphy

The 2018 Florida gubernatorial election was held on November 6, 2018, alongside a U.S. Senate election, U.S. House elections, and other state and local elections.

Incumbent two-term Republican Governor Rick Scott was term-limited. The candidate filing deadline for this gubernatorial race was on June 22, 2018, with primary elections being held on August 28, 2018. Florida uses a closed primary process, in which the selection of each party’s candidates for a general election is limited to registered members of that party. Andrew Gillum won the Democratic primary, and Ron DeSantis won the Republican primary.

We used our social media management software, myRosys, to analyze social media conversations around Florida elections and analyzed the user sentiments. Here are our findings: 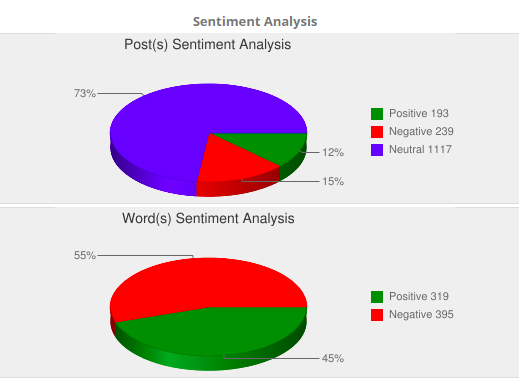 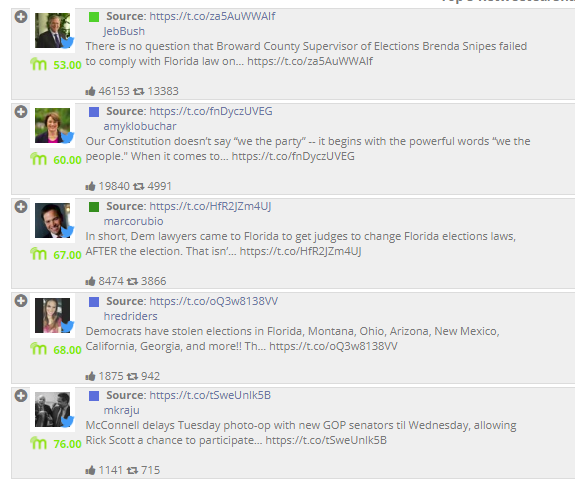 People on social media are furious and not very happy as Florida’s elections are a repeating chaotic nightmare for most of them as most of the times they end up in controversy, starting from what happened with Bush/Gore.