“No level of border security, no wall, doubling the size of the border patrol, all these things will not stop the illegal migration from countries as long as a 7-year-old is desperate enough to flee on her own and travel the entire length of Mexico because of the poverty and the violence in her country.” – Jeh Johnson

The caravan of refugees and migrants of more than 5,000 people is making its way to the US-Mexico border. These people are looking for asylum in the US due to the political disturbance, poverty, and violence.

We used our social media management software, myRosys, to analyze social media conversations around the caravan from Mexico to the U.S. and analyzed the user sentiments. Here are our findings: 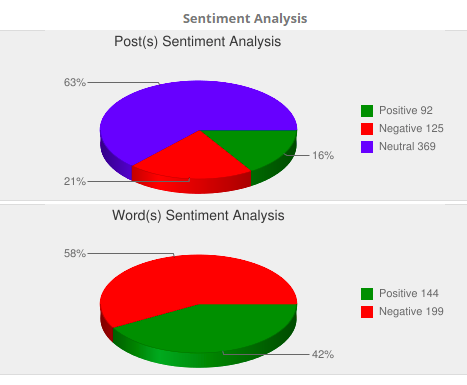 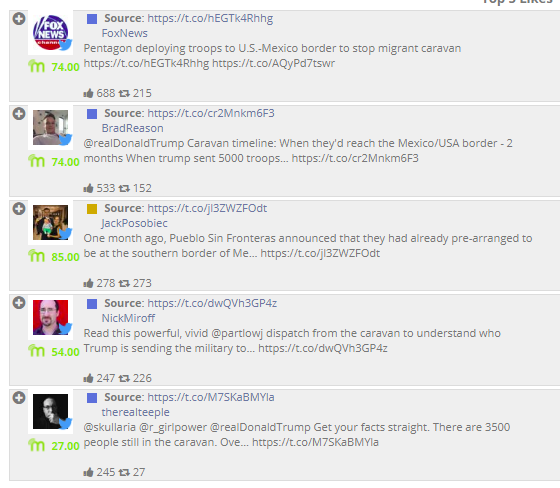 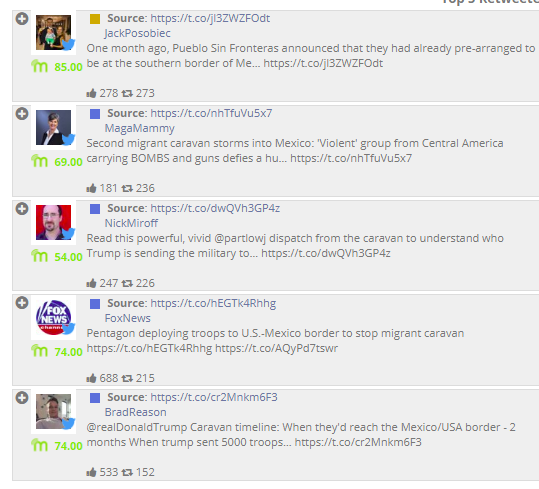