“The possible is constantly being redefined, and I care deeply about helping humanity move forward.” – Paul Allen

Allen was also the founder of the Allen Institute of Brain Science, Institute for Artificial Intelligence, Institute of Cell Science, Stratolaunch Systems, and Apex Learning. He gave more than $2 billion to causes such as education, wildlife and environmental conservation, the arts, healthcare, community services, and more. He received numerous awards and honors in several different professions and was listed among the Times 100 Most Influential People in the World in both 2007 and 2008.

Paul Allen was clearly a multi-talented businessman who didn’t restrict his interest and contributions to only computers. He was an avid art collector and a musician with his own band, Paul Allen and the Under thinkers.

We used our social media management software, myRosys, to analyze social media conversations around Paul Allen and analyzed the user sentiments. Here are our findings: 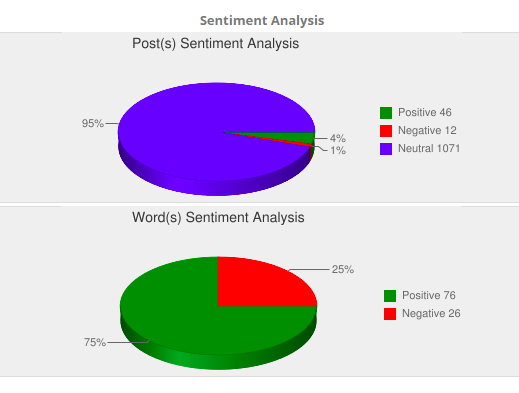 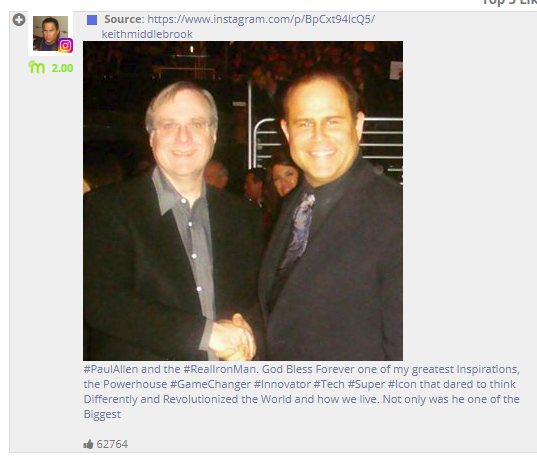 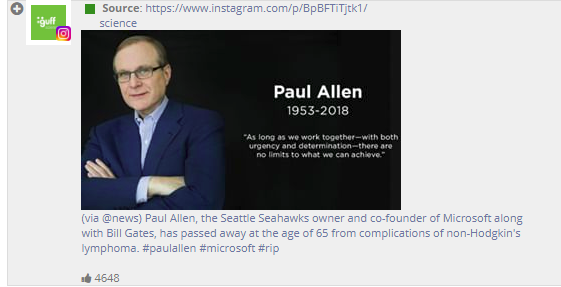 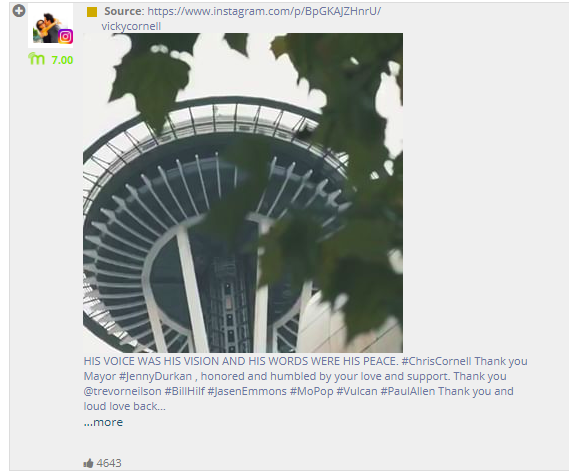 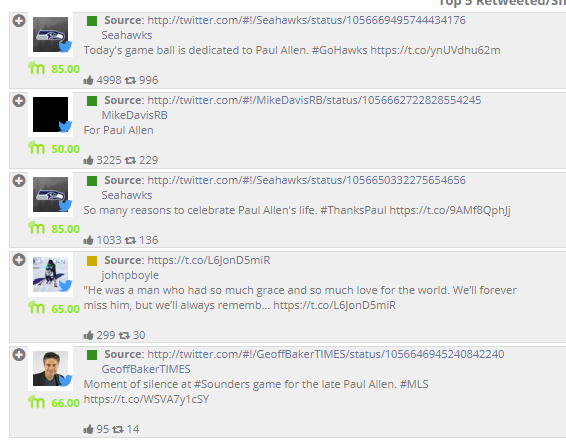 Social media recognized Allen not only as a Businessman, Philanthropist, and Investor but also as a great human being. He will forever be remembered for the vastness of his life.